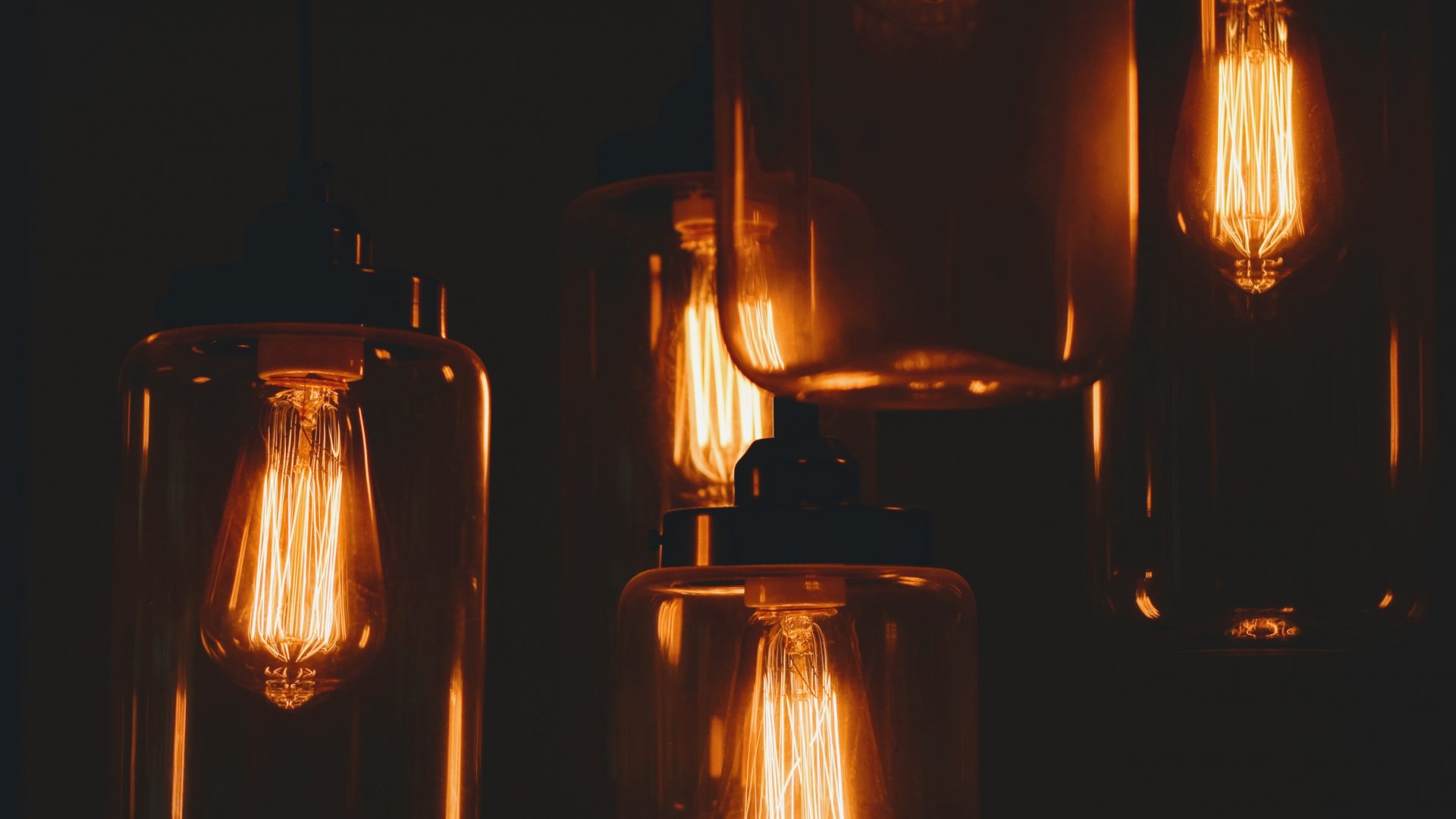 A few years ago I subscribed to the ‘peak oil’ concept in which the world’s ability to produce oil would reach a peak, whilst demand remained unabated.  If this were to happen the consequences would be dire.  Some economists at the time argued that the world would run away from oil before it ran out.

Taking a parochial view and focussing on the UK about 80% of oil consumed in the UK is for transport and about 75% of this is used for road transport (https://goo.gl/yQeEFY ).  According to the US Govt (https://goo.gl/Ueh86N) an electric car converts ~ 60% of the energy in the grid to motive power, whilst a conventional car converts 20% of the energy in fuel to motive power.  If you assume you use oil either to generate power for an electric car, or to run a conventional car then, taking generation (55% – CCGT) and transmission (90%) efficiency into account, an electric car consumes ~65% of the oil of a conventional one.  In principle, then, switching from conventional to electric cars results in 75% x 65% + 25% = 74% of the original total oil consumption – a drop of 26%.  This assumes the same energy source, oil, is used to generate power.  There appear to be much larger gas resources than oil, and gas generation and renewable power are growing rapidly.  The future of conventional nuclear is mixed. In practice oil is not likely to be used to generate power in the future.

If the same basic factors apply worldwide, a wholesale switch to electric vehicles, with no added vehicles, has the potential to reduce oil consumption between 25% and 75% – assuming aircraft continue to use conventional fuel.  European sentiment seems to be to eliminate internal combustion engines asap, China is moving as fast.  So peak oil is probably at hand, but not because of a resource limitation.